Latin Influence on the United States

Latin music has gained a larger influence on American music, it started with Shakira and Pitbull, and as years have gone on many other new artists have gained a large following in the United States. After Despacito by Luis Fonsi ft. Daddy Yankee and Justin Bieber did extremely well in 2017, it opened a door for spanish music. Artists, such as Beyoncé, Selena Gomez, Justin Bieber, Cardi B, and Drake, have collaborated with huge spanish singers, including Luis Fonsi, Daddy Yankee, J Balvin, Maluma, Nicky Jam, Bad Bunny, Becky G, and Ozuna. 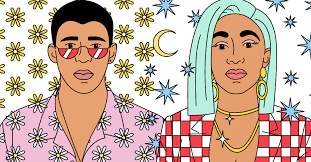 Top songs in the US 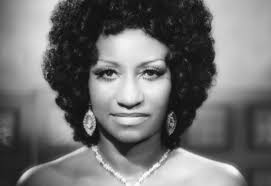 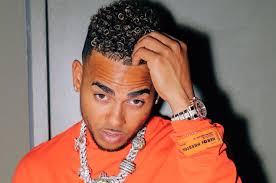 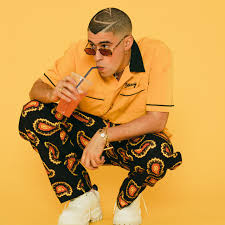 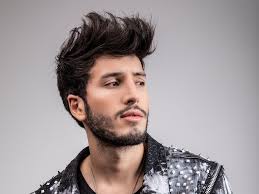